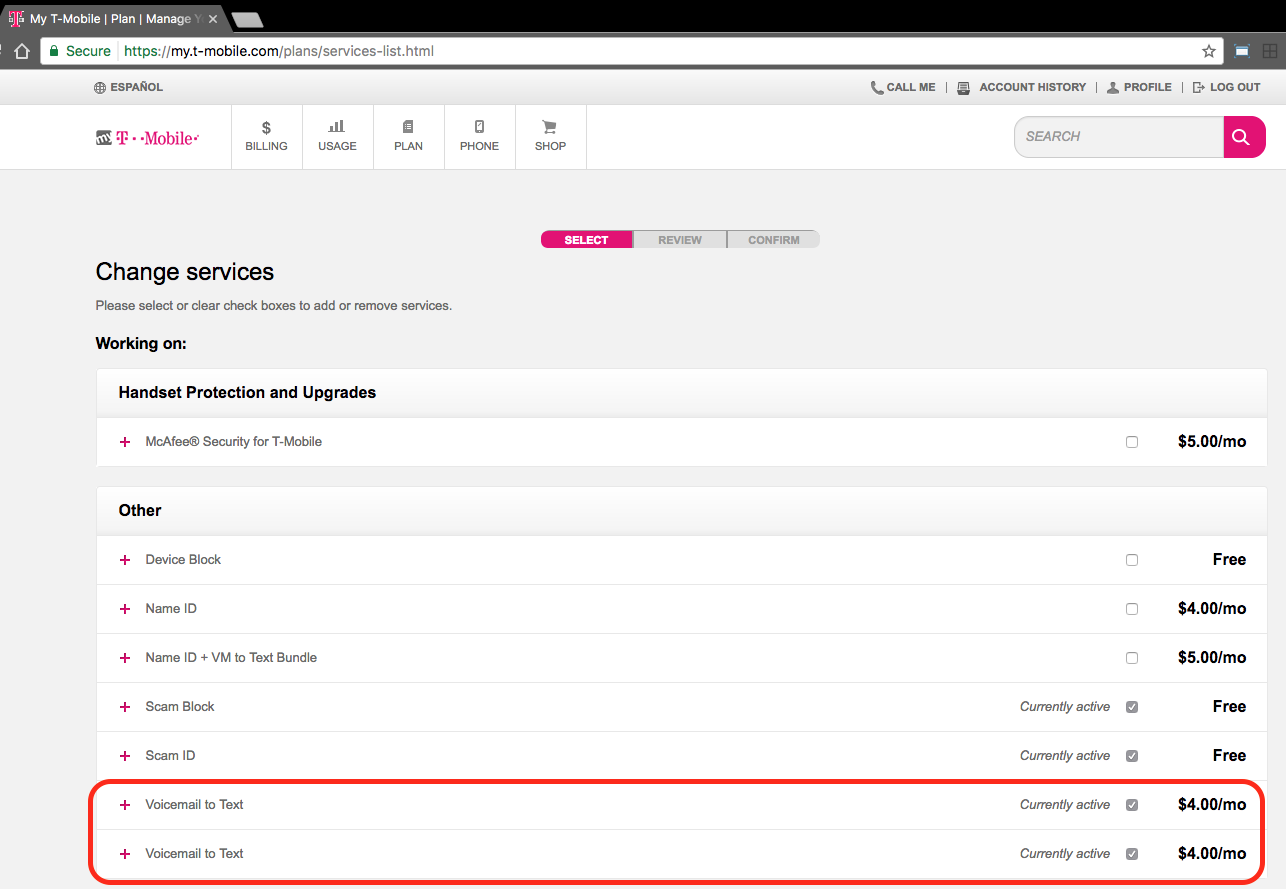 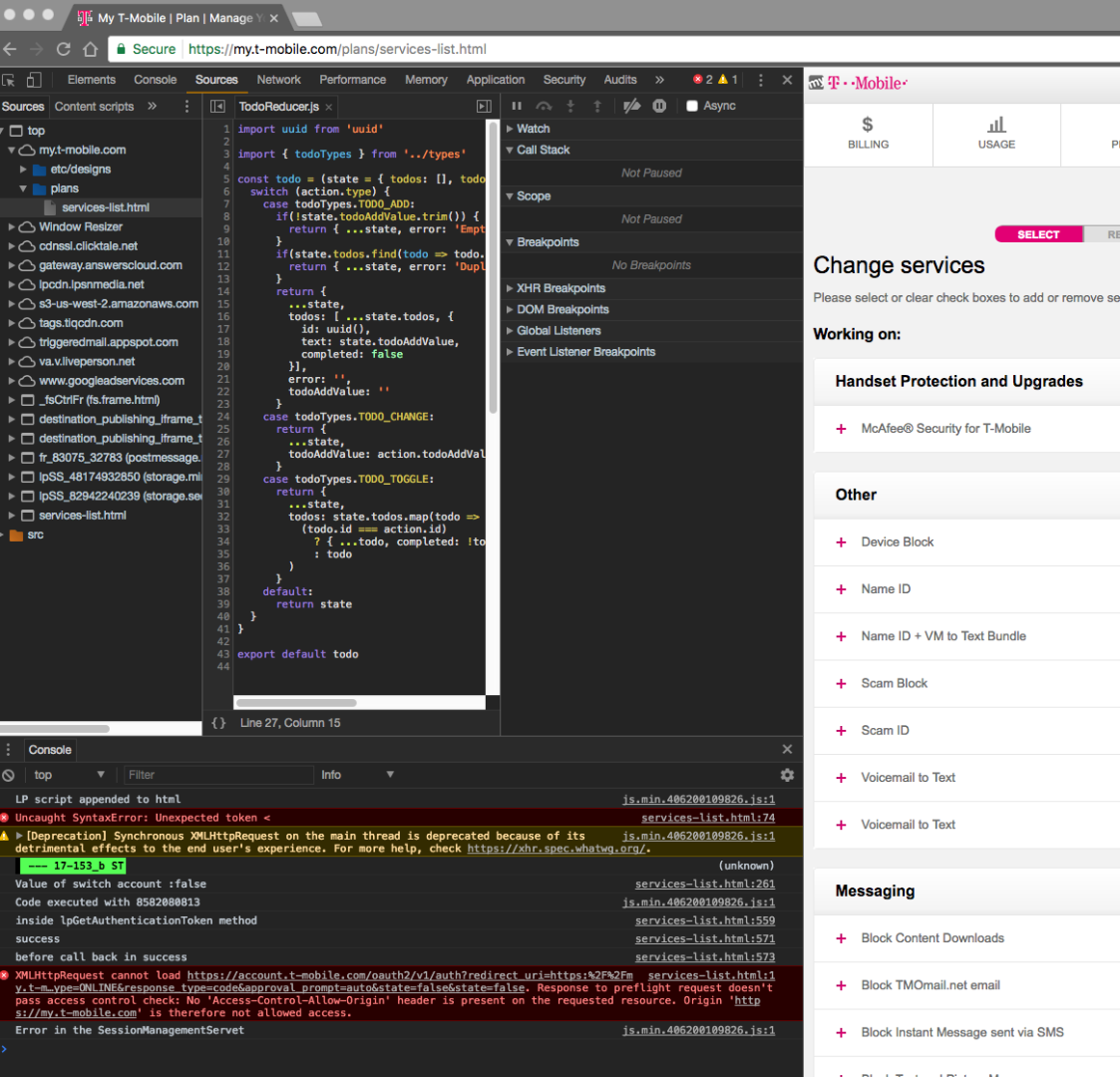 When you are suffering, know that I have betrayed you.
O