1.) Galaxy S7 Edge Nougat 7.0. (acct sync won't stay synced together with device help). And Samsung's Galaxy app store only sees me as logged in when it wants to!!!

2.) I do NOT want to Use Samsung's New Cloud service, I can't stop it from trying to sync all of their Pre-installed apps and then create crap up in the Samsung Cloud!!! It is of no use to me because I don't have a PC to complete a backup and restore useing their method but cant fond a way to opt-out of that feature. Now I have disabled most of their bloat including the voice, fitness app. And about 2 or 3 more. But I honestly I can't figure out how to disable their "New Improved"          NATIVE EMAIL APP. I have never used the native email app on on any mobile phone! I want Gmail as my default but that stupid email app stop filling up with megabytes that I have to keep clearing! I can't find any way to disable it!!!

Hey ‌!  I haven't had a chance to use the native email app on Nougat yet, but on mine, in the settings I can simply remove the email account and it stops updating.  Do you have that option?  If not, then it sounds like it's synced by default to the Google account your phone's tied to - you could delete that Google account, but then you'd lose your Google sync capabilities as well as any information that is currently on your phone because of that Google account, and goodness knows that's going to be a nightmare (I know from your previous posts you've been through one already in a similar situation).  If you can't remove the native email app or stop it from syncing, do you have any settings options that will allow you to lower the email sync period (for example, on my native app the default is one month, but I can change that to one day), turn off notifications, or even shut off auto-sync altogether?  Basically, my suggestions are to go through the settings options that you do have and try to minimize the app's activity so that it won't keep building a cache of emails.

Regarding the cloud service, it doesn't sound like something that's useful for you - where are you seeing that information syncing?

Hey again!  I just wanted to check in and see how everything's going.  Were you able to tweak the settings to get this working more to your liking?

Actually it's worse! I was told to sign out of my Samsung acct on this mobile and that should stop all the Samsung services to stop syncing or updating so I did, and the following morning I had to log out of Samsung again but this is. Mess!!! I am assuming that because my mobile had already made a connection through my home WiFi and therefore already "knows" my stupid 2016 60in Samsung UHD TV, if I allow my mobile to be connected to my home WiFi for any period of time and charge above a certain amount then the Crazy SAMSUNG CLOUD updates and becomes the primary source of backup and restore function (which requires a PC) so it's not an option for me. I guess I'm going to have to call Samsung again and see what they have to say! It's seems to be all tied into using Google Now, Google Assistant, Google voice search, Uggghhh! I have never used Svoice S health or any other Samsung bloat anyway, except Samsung plus! I have unlimited data from way back but I had always switched to WiFi at home! Now I am getting the warning about slowing down my data before my cycle starts over.. This is ridiculous! I'm going to poke around a little more but before I call Samsung I have a question for you. When I signed out of my Samsung account on this phone it sent a cancelation email. So when I try to sign back in it keeps saying that the credentials I entered are invalid! I know that the Gmail address is correct and also the password. Is there some reason that signing out of that account deleted it or something? If so that was certainly not mentioned while I was signing out?? 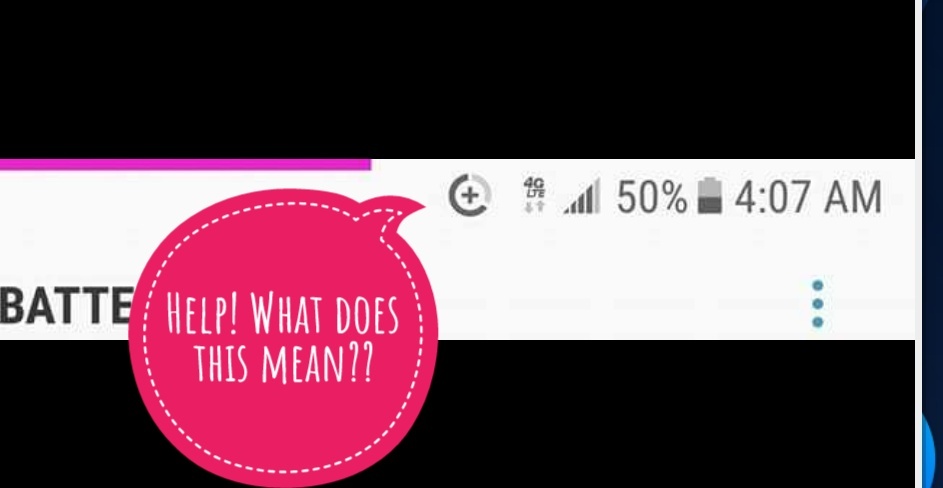 I finally got some pics to load but I prefer not to leave all my personal address and all up here but I will take them down when I here back from u thanks!