My unlocked Sony Xperia Z3 (bought outside of the US) suddenly only received Edge about a week ago. I had LTE for the last 2 months prior to that drop to 2G. I wonder if anyone has experience anything similar and know the corrective action. I call T-Mobile 5 days ago and told that there's maintenance in the area that might have affected my device, but i'm skeptical.

Thanks for looking into that! I think at this point we may need to look into upgrading your phone so that you can take full advantages of the T-Mobile network in your area. All of our current phones will be able to connect to the T-Mobile supported networks in your area but if you are looking to buy unlocked, ​ may be able to point you in the right direction.

Hey there! Dropping from LTE to Edge is quite the difference! What ZIP code are you in and what is the IMEI number of your phone? I know that we recently did some upgrades to our U1900 network in some areas and re-purposed that spectrum to provide faster data connections.

I am having the same issue but on a Sony Xperia Z5 (E6653). I had been using this phone without issue for over a year but I was on an international trip recently. I came back to the US on Tuesday, Aug 22, and I am unable to stay connected to T-Mobile's LTE network (my signal strength indicator shows full bars for 1-2 seconds, then completely empties and the screen area which normally displays T-Mobile says "No Service" or "Emergency Calls Only" with the exclamation point in a triangle). If I disable LTE so it is forced to use WCDMA/GSM(Edge), I maintain the connection and am able to text/call. My ZIP code is 11414 and the IMEI of my device is 354187076935029.

Looking at your area and your device, your phone is not one of the devices impacted by the 1900 upgrades. Out of curiosity, are you able to maintain LTE in other areas in New York?

Your device is not one of the impacted ones either. Looking at the 30324 zip code, this is one of the areas that we re-purposed the 1900 MHz network but we have some pretty awesome coverage there that your phone should be able to connect on. When specifically did you start noticing that you were only getting EDGE in 30324?

It's almost two weeks ago, i would say Friday, August 18. Does T-Mobile show my device as Sony Xperia Z3? when i called T-Mobile Technical Care last week, the agent over the phone implied that my device, based on the IMEI that i gave, is not a Sony Xperia Z3. i wonder if that is part of the problem.

So that actually matches up with the date that the 1900 was re-purposed. Where specifically did you purchase this phone? Do you happen to have the model number?

i got it from Amazon, but i think the product itself came from Singapore or Hongkong. The model number is D6653.

- I was able to look at the specs for your specific phone but I could not find out which specific bands it supported. It shows that is supports both 1700 and 2100 which is needed for our LTE 4 and 66 bands. You may want to check with Sony directly to see if you can get some more detailed specs from them on this phone. You can also check out the - The 02139 was one of the areas that we re-purposed the 1900 MHz but 01075  was not. What kind of phone are you using and what is the model number?

Thanks for the prompt reply!  It is an HTC One M7.  An international ATT unlock phone.   Amazon.com: HTC One M7 Unlocked Cellphone, 32GB, Silver: Cell Phones & Accessories F8&psc=1

Hmmm, I can’t seem to find the model number for that one. Are you able to see this anywhere in the "About Phone" section of your settings? 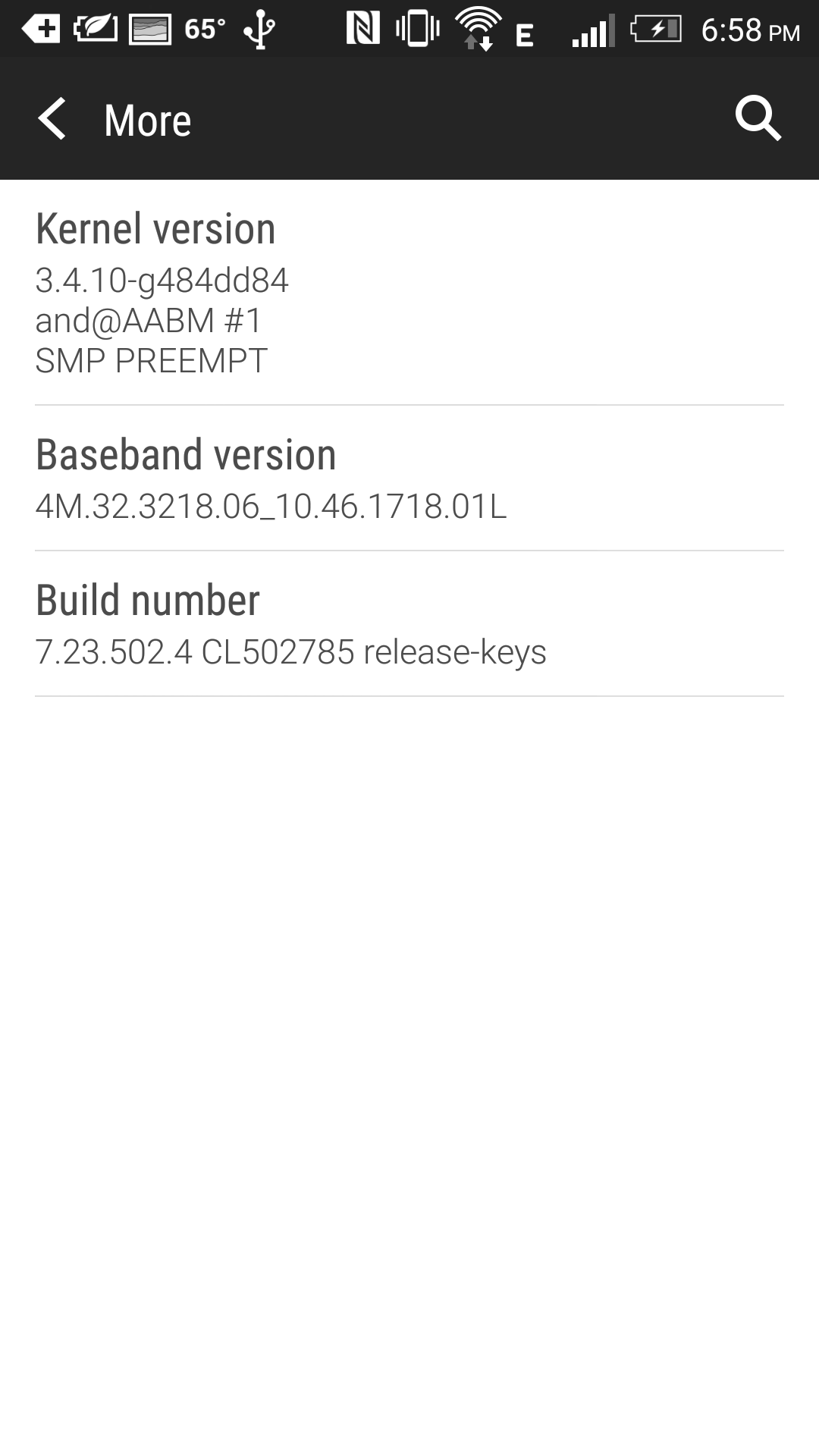 This is what i found on Sony Xperia Z3 Hong Kong edition. It should be able to receive the 2100. 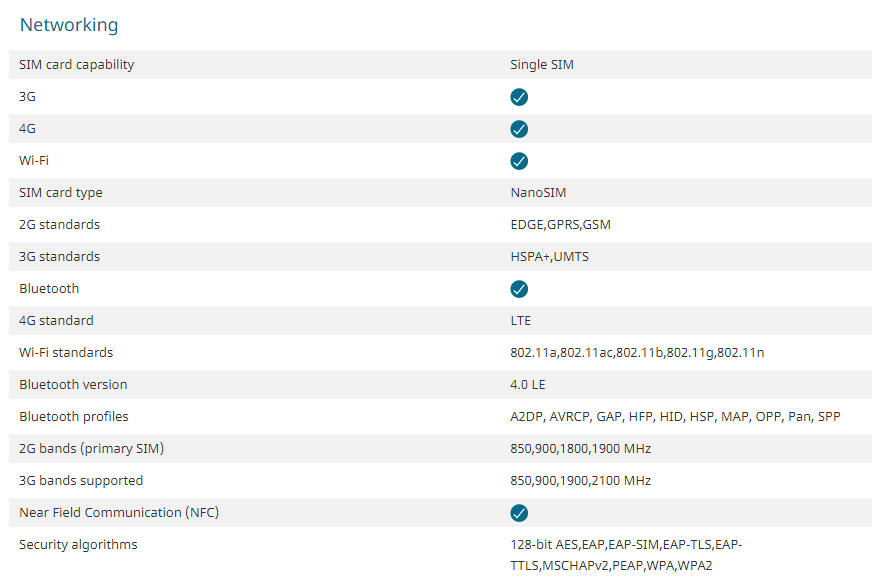 - I can't find any identifying information in your screen shot to tell me for sure what your model number is but based on the Amazon link you provided, it does get 1700 and 2100 MHz so you should still be able to connect to our network. If you have a newer T-Mobile branded phone available, you can try your SIM card in it and that will let us know if the issue is with the network in your area or with the phone itself.

Hey ​! Just wanted to check in here and see if you'd had a chance to test your SIM in a T-Mobile branded device to see if we could pin down whether this is a device issue or network concern. How are things going?

tmo_chris, i was in New Orleans over the weekend and i was able to get 3G throughout my stay in New Orleans, so i know for sure that i can get 3G, just not in Atlanta. Is there anything that T-Mobile can do? why you were getting 3G.

@tmo_marissa and @tmo_chris, is there anything that T-Mobile or I can do?

​ is correct, you might be getting 3G there because your phone still supports 1900 MHz and we have not made the same upgrades in New Orleans that we did in the Atlanta market.

It's really unfortunate that T-Mobile's upgrade causes a downgrade to my experience... Do i need both Band 2 and Band 4 to run on HSPA+?