It might be the color or style, the type of fuel or lack thereof, an heirloom that remembers family passed, etc...

Sometimes its exactly the opposite.

Sometimes, like with dogs, we get vehicles that do not necessarily look like us but resemble ourselves in some manner. 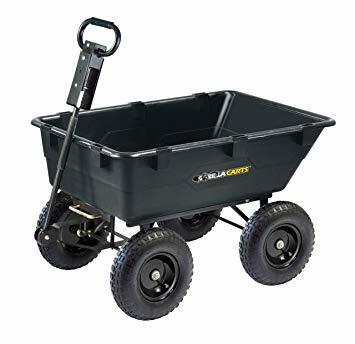 My 2002 Eurovan beater says I'm too old to care what my vehicle says about me.

Cool thread idea. I drive a 2013 BMW M6 convertible. Tastefully modded for performance boosts. San Merino blue. Love my car, and a big BMW fanatic. 4 of my last 5 cars have been BMW's. I will be selling this one soon though. Going to Audi.

But what does your BMW say about you?

To me, that I appreciate nice things (cars a re a huge passion). I love to drive, usually fast, which some may consider reckless, which is also a major part of my personality. I also love having luxurious things. Believe it or not though  the M6 wasn't to show off, to brag about. If that were the case  I'd have purchased a Maserati,  Aston, or some other exotic to semi exotic car. I just fell in love with BMW's. I realize most BMW drivers are known for a particular stereotype. That, I am not. I am not a snob, definitely didn't come from money, but I do appreciate finer things in my life. I don't get quite as many compliments as on this car than my first M6, which had the V10 along with a true 6speed manual. I long for the manual, true manual) but not in the cards. Even my next car, which will be an Audi, no longer comes in true manual. Not much excites me now in any price range, but the Audi does. BMW M8 and MB GTS (or is it GTR) (MERCEDES not Nissan) Other than either of those, it would take a lot of money and a 2nd vehicle. At least the M's, MB GTS, and Audi R8 are fairly reasonable.

And here I am driving a 14 year old four wheel drive truck.

Of course I didn't pay anything near the 2005 price but I'm cheap like that.

As far as exotic goes I only had a dream of a fuel-injected ZX 14R.

I've been blessed with a few successful businesses

I also damn near lost everything, and I started over at age 35. I didn't even own a car for a few years and when I purchased one, I bought one with a salvage title (the only non bmw of my last 5 cars). So I know life with and without. I struggled for years  but fortunately rebounded and have become a bigger success than I was previously. So why not reward myself. This time, I have little debt. Car is paid for in full and has been since I purchased it. I've learned quite a lot from my past experiences and problems.

I like fast cars, but I'm also conscious of the enviromental impact.

My truck says I'm a dime a dozen, definitive man, maybe backwoods, but the 7 coats of wax say I'm a clean kind of dude.  When will Plaid be a paint choice?