Good stuff!  I suppose I should have left the GPS coordinates off... 😮 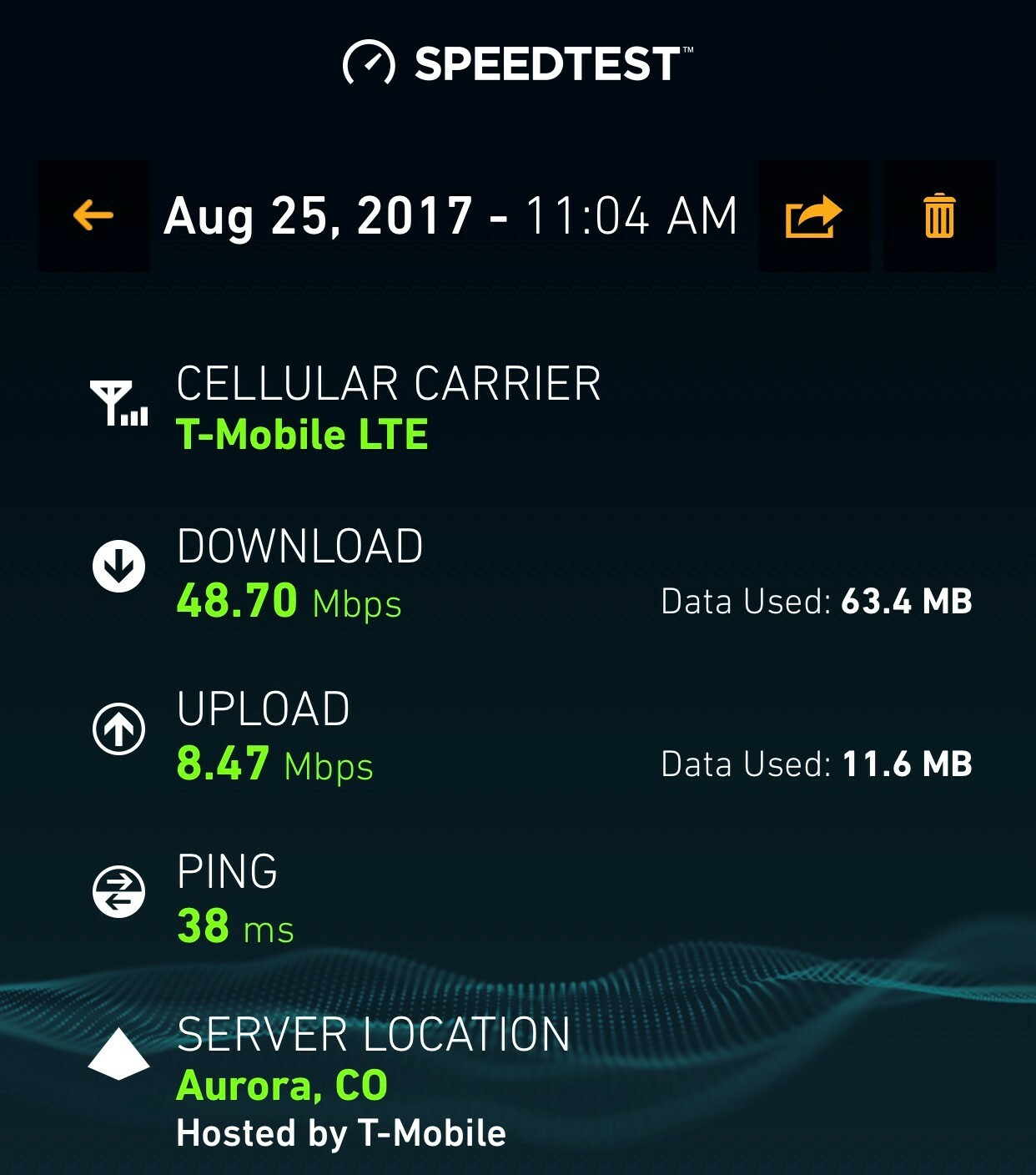 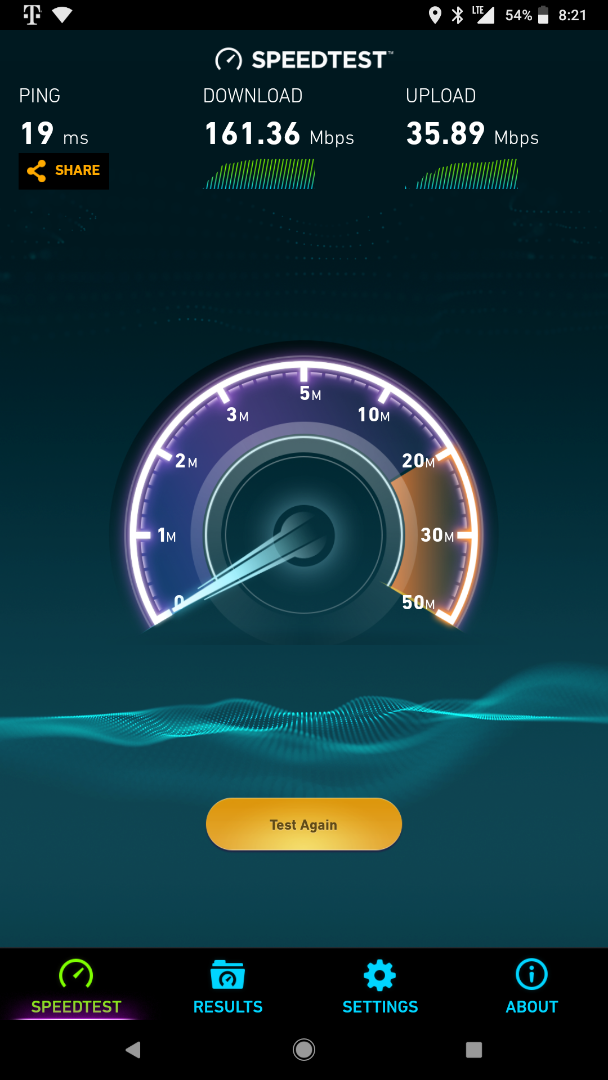