In Field test mode, it states that Band 12 is available in Napoleon, Ohio 43545 but the speeds are slow. 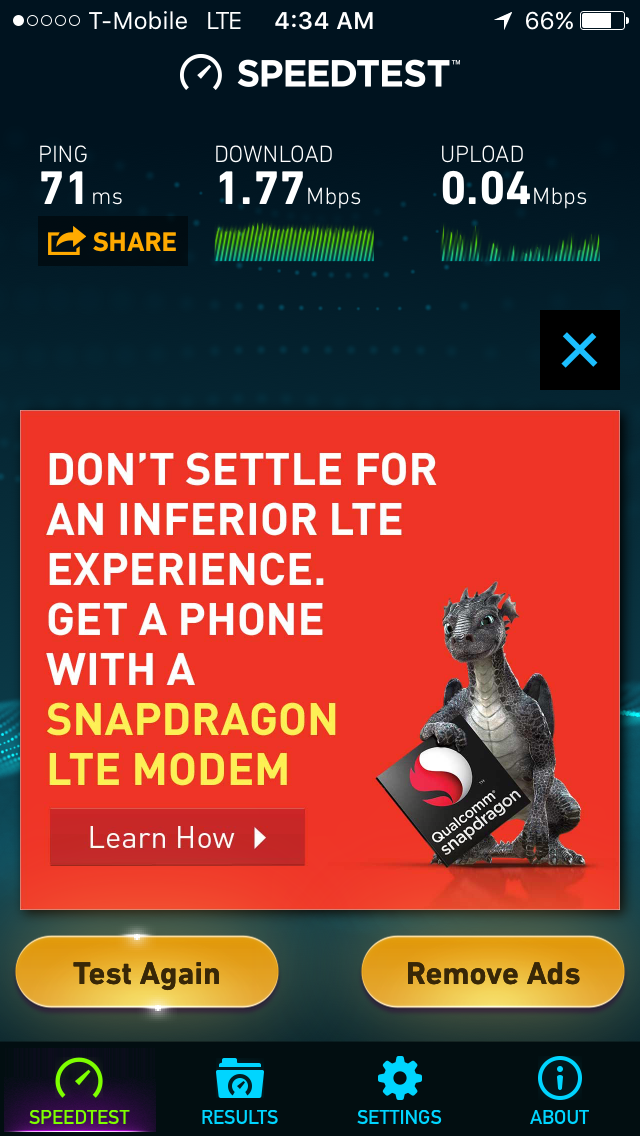 The following is the Field test data 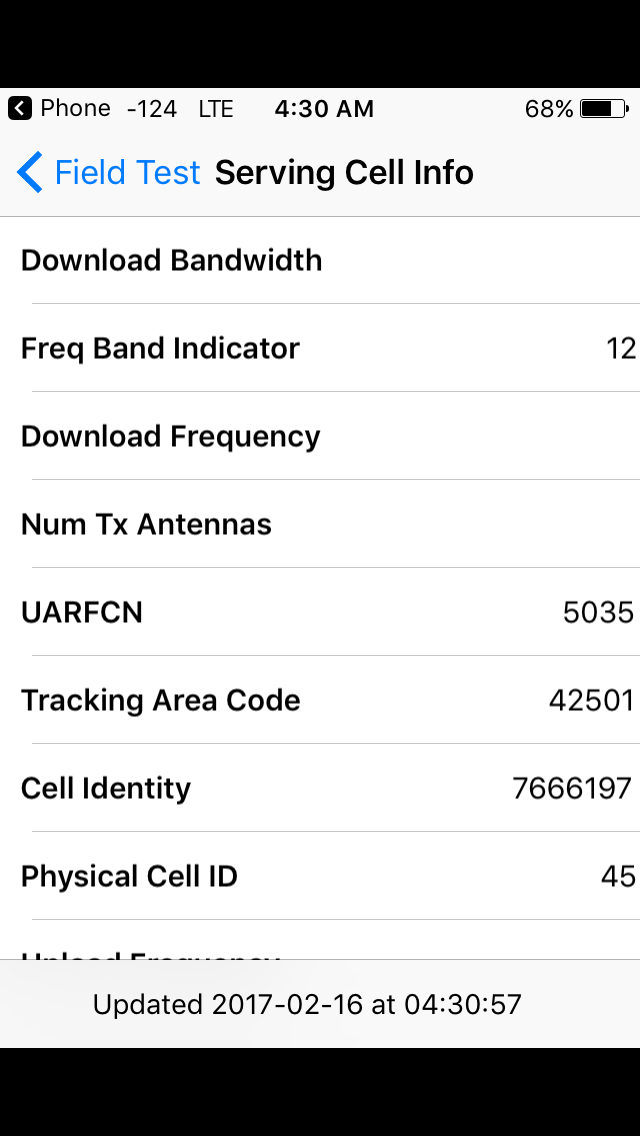 Can the signal be boosted from the site give better reception to improve speeds? Verizon has better speeds at the same location but they are on Band 13. Here are the following data for Verizon. 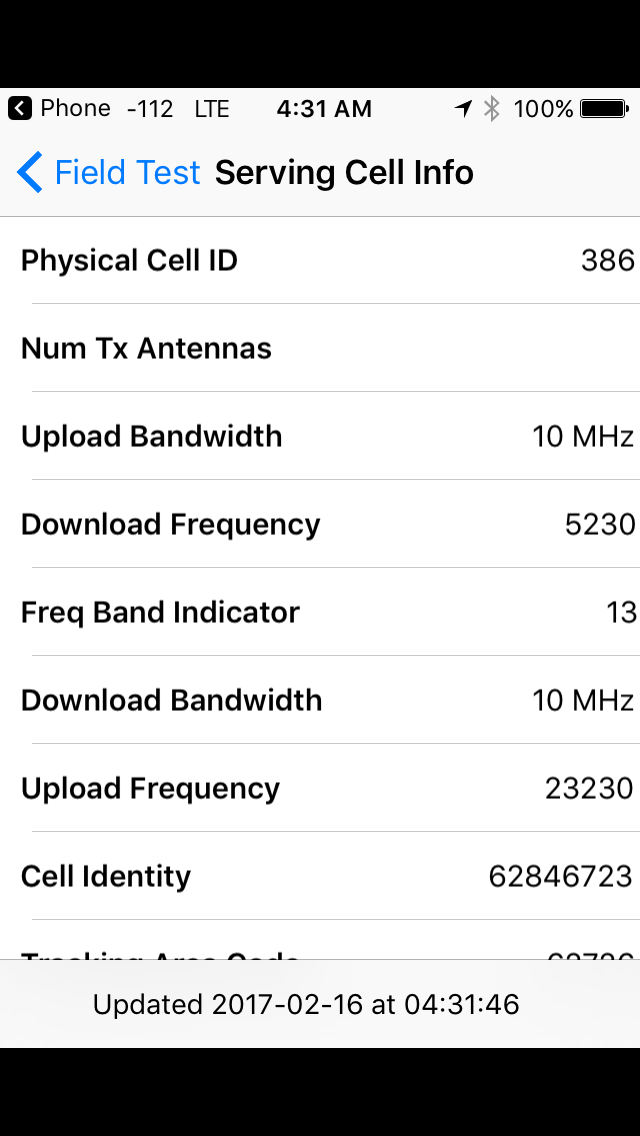 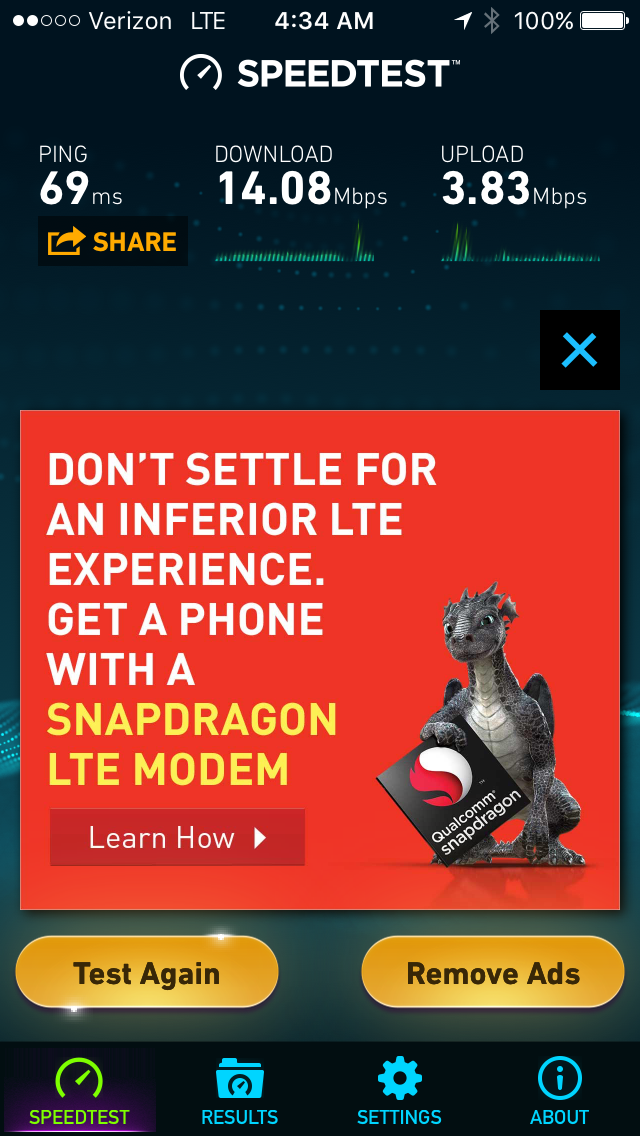 Is the tower in Napoleon still being worked on? I was told a T-mobile rep that it was a work in progress still and that my signal would fluctuate. My bars will go to full for a second then back to one bar. Any information pertaining to this would be much appreciated. Thank you!

Thanks for clarifying. There are many factors that come into play when a tower undergoes modernization. I do know that most of the work is completed during the off peak hours which just so happens to be your peak hours so you will most likely notice the degradation more. I am not sure when you called the tech support team but if they opened up a service request for you, you can reach out to them again to see if there have been any updates.

I am not seeing any issues with the tower in Napoleon at this moment. Are you still getting slow speeds? If so, do you happen to know if this is more persistent during specific hours of the day?

I know the tower is working because whenever i go elsewhere in town the service is great. The signal before B12 was at the edge at my work location hence why i am not getting any signal. I called tech support and they informed me that were working on installing and optimizing the B12 antenna. I was told it would be around a 90 day period before finished. As soon as they began work on it, i began to get one bar but i would go from one bar to no service throughout the night which is the slowest part of the day and seldom high usage in the area. I was told it was normal for that to happen while they worked on it and that once completed there should be a solid signal with faster speeds because it would officially be activated. I am not sure if that is the case. I work from 10pm to 7am. Like i noted above, my verizon work phone is constant with signal and speeds but my T-mobile phone is not. It is just weird that B12 cannot be working as advertised. The tower is not that far for that frequency to reach. My speeds are still slow and i continue to get no service throughout the night.

Thanks for clarifying. There are many factors that come into play when a tower undergoes modernization. I do know that most of the work is completed during the off peak hours which just so happens to be your peak hours so you will most likely notice the degradation more. I am not sure when you called the tech support team but if they opened up a service request for you, you can reach out to them again to see if there have been any updates.

Napoleon seems to be served by a tower about 1 mi NW of the center  of town, just behind the Walmart. The area seems fairly flat, so there should be good service anywhere within about 2 mi.

Supposedly, it is my phone. I have an Iphone SE. The site states it is compatible with 700/B12 but tech support said otherwise stating my phone does not support 700. I am confused on what is the right answer. It is stated as working on that band with that phone. No one has been able to give me a straight answer as to why the Verizon phone i have is getting strong signal and speed but not my T-mobile phone which hardly gets anything or hardly stays consistently connected. I read at the Apple store how there are two different models of the SE. i would like to think T-mobile sold me the one that would work with their bands and network. Any information would be appreciated. Thank you!

Both models of the iPhone SE (A1662 & A1723) support band 12. As for why one carrier has a high signal level when another's is low, there are too many variables for one answer.

I agree on the variables. I just wish they would do something about it. The engineers keep saying everything is fine but my actual results say otherwise. As for the iPhone SE, i was told by tech support that my phone did not support the 700MHZ/Band 12 which i thought was wrong because the site states otherwise but i was not going to argue with them. I'd prefer to use my personal phone as opposed to my work phone since i use my personal daily and my work phone only at work.It's hard to believe that T-mobile has poor service/ No service for a place like the Campbell Soup Company.