It is my understanding from the threads here that the new Microsoft Lumia phones (950 and 550) have the LTE band 12 disabled.  I think this is also the case for the AT&T-branded 640 I just bought.

So, can someone please explain what this means practically for coverage?  It is my understanding that bands 2 & 4 are used in most places while band 12 has been recently "deployed".  Are there areas where there is or will be only band 12 and I won't get LTE coverage at all?  Is there a map somewhere that shows where the various bands are used?

When you are suffering, know that I have betrayed you.
C

Thanks.  Is there some publicly available deployment schedule for band 12 and is there a way on the phone to see what band is being used?

Hey , I figured I'd pop in and share a few thoughts on Band 12. What Band 12 means for our customers is they'll be able to take advantage of things like stronger signal in buildings and a better overall network experience. You should take a look at our T-Mobile network coverage page. It gives a brief description of some other advantages of our 4G LTE network as well as a coverage map that'll show you where you can find it and how far it reaches. Phones that support the band will show a 4G LTE symbol at the top, it won't show display as Band 12.

You can google search for T-Mobile band 12 deployment maps and you will see some that may or may not be up to date that will import into google maps and show you estimated coverage now and in the future. You can also use an app from the Google Play store called LTE discovery it will show you what band your phone is connected to.

When you are suffering, know that I have betrayed you.
L

"Are there areas where there is or will be only band 12 and I won't get LTE coverage at all?"

The issue is not LTE coverage, rather T-mobile's special requirement that says any device operating on T-Mo's band 12 frequency must support VoLTE and be certified for E911 on that band. In the US, pretty much all the devices that do not meet the criteria simply "disable"/"drop" band 12 period. Given that it's an LTE band that isn't very common worldwide, it's no big deal for other carriers.

T-Mobile Unofficially Speaks To Us About Band 12 LTE / VoLTE And Unlocked Smartphones, And Yep It's Still Confusing

Just got Visual Voicemail on unlocked Lumia 950 XLs. Here is hoping that Microsoft is able to unlock band 12 for T-Mobile too. They still have 6 months before they replace the 950s for new models and will still need to work out this problem for the next models. If you are in the US with a Lumia 950 XL, you are only connected to a couple networks and probably T-Mobile since you would most likely be using the 950 if you went with ATT.

My 950XL works fine w/Band12, I was fliddling around a bit and thought I'd update this thread.

I get decent throughput on 12 too, as as a singular band, compared to having pretty much everything enabled, at my home in the greater Seattle area.

I can't use Band17 however, I think this one is reserved for certain devices, at least currently.

‌That isn't exactly true. As someone that worked on cell towers and has al the signal equipment I can say that statement is false in some situations.  Band 12 as you know is a renaming of AT&T's band 17.  Both operate at 700 MHz and due to FCC rules as well as T-Mobile being cheap the decision was made to rename the 700mhz band in order to avoid the mediocre cost of using band 17.  Why all this matters?  Well the FCC isn't as stupid on this subject as they are with everyone else.  Due part to an complaint filed by ATT they equire TMO to pay a higher tax on this bands usage. I believe they call it a usage fee.  So T-Mobile prioritized all other bands over band 12 at the moment while they wait for a ruling on their filing with the FCC.   However if you live on an area like me were band 12 is the only TMO band available and you still had to by a signal booster to get good signal then you will get band 12.

As for why the band is blocked oM your phone well that is due to TMO paying manufacturers to not turn on the band as part of an update in an attempt to sell new TMO phones.  If however you have an unlocked unsupported phone then the band has likely been turned on as it is simple software to designate the 700mhz identifier of either 12 or 17. All LTE phones support 17 700 MHz meaning they all could support band 12.  I have heard of people jail breaking to activate it and there are some non play android apps that activate it a well.  In short basically what you have here is a prime example of collusion much like the collusion of wireless companies that want you to believe the reason they eliminated or limited unlimited data was because they were out of spectrum regardless of the fact that they are using less than 10% of the availablue spectrum that they already own.

***EDIT Edited to reflect this is a direct reply to snn_55 which is listed incorrectly as being the correct answer currently.

Is this phone compatible with t mobile 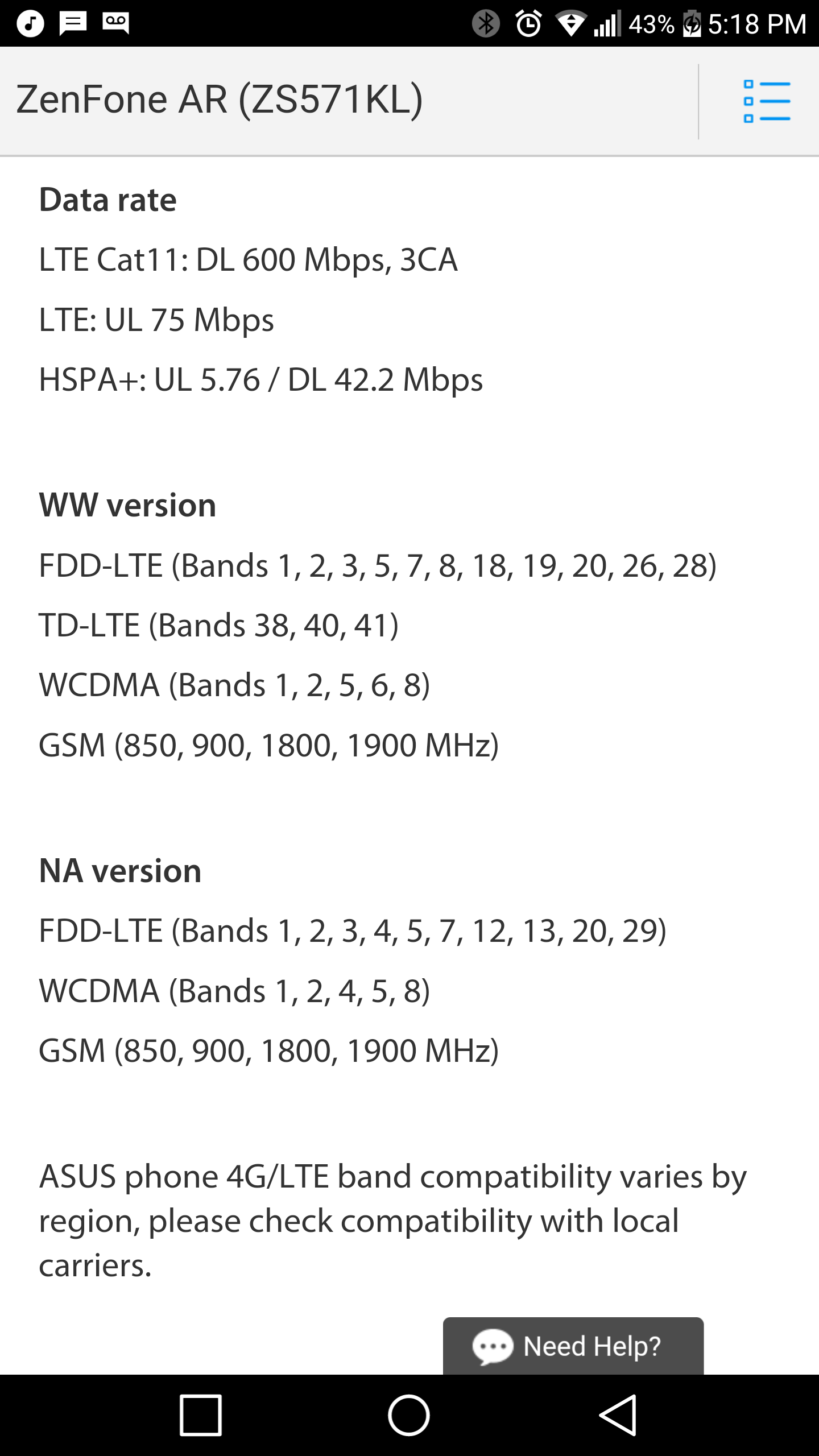 The NA version is compatible it's supports all t mobile main bands for LTE and 4G that been band 2,4 and 12